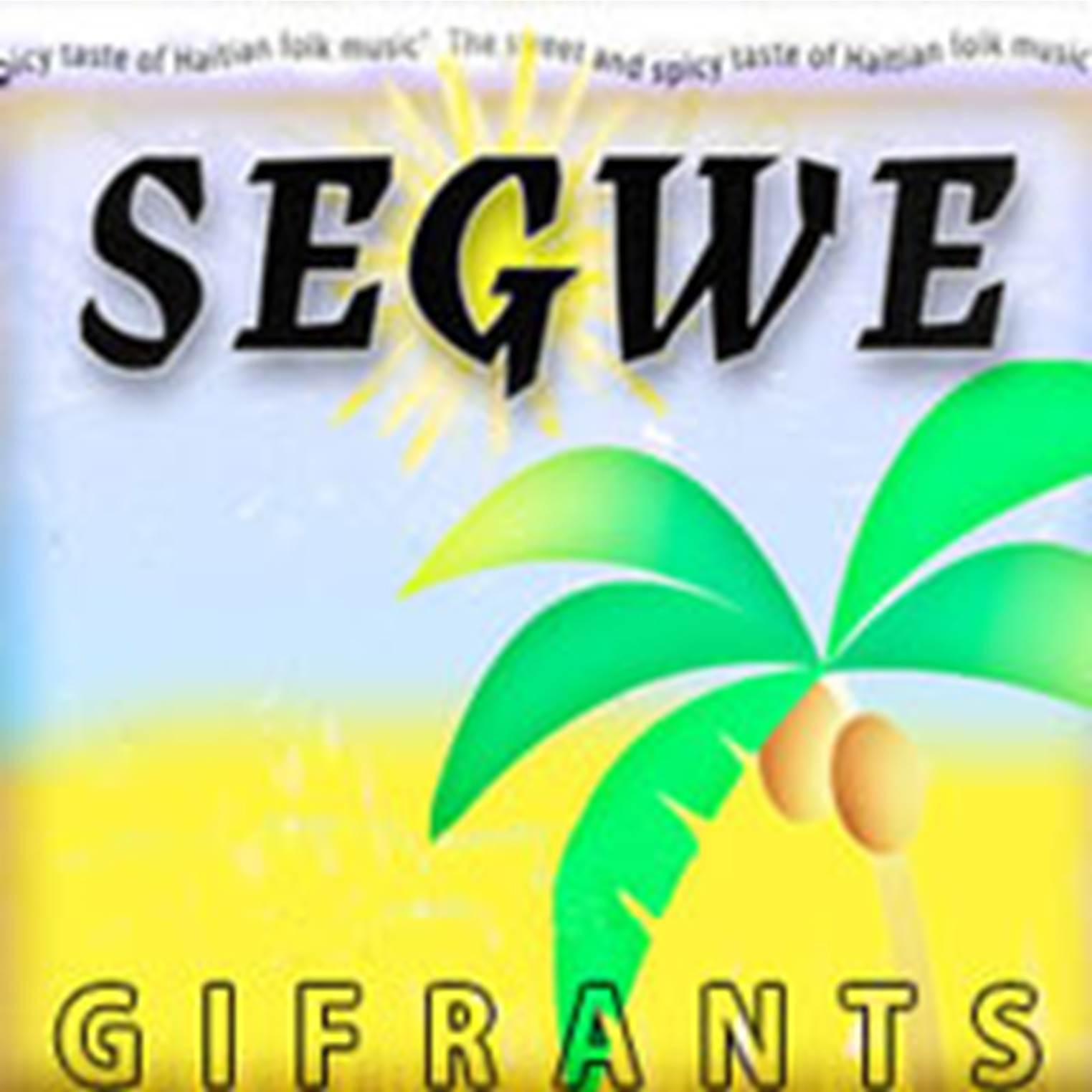 Gifrants is re-inventing Haitian folk music. Just like Ti Paris and Altieri Dorival, his music narrates the life of the peasants and the masses only to touch our soul with a layer of pleasant emotions. His melodies are tainted with those peculiar but typical intonations disseminated with microtones found in this genre as played in “Anba Tonèl”—small open dance hall covered with dried palm leaves– by the peasants themselves. The “daki” language, slang or double talk in Haitian Creole, reveals the depth of the wisdom of the peasants as well as the spicy tones of their sensuality and the voluptuousness of the “nègès”—Haitian women.

However, his marvelous innovation lies in his use of dissonant chords as prescribed by his “natif” concept. The latter, based on the movements and intervals of the “vaksin”, a wind instrument played by the peasants in Rara music, anchors Haitian folk music also known as “Siwèl” to a new world of inspirations where wells, springs, rivers and our natural habitat remain the ethereal jewels of the gods and goddess of Voodoo. This constant percussive aspect of his guitar strumming does not discount the importance and the relevance of syncopations in Haitian music. It reinforces them with an amazing emphasis on the use of chords which authentic progressions are built from.

Indeed, Gifrants is one among the keepers of the Haitian collective soul.